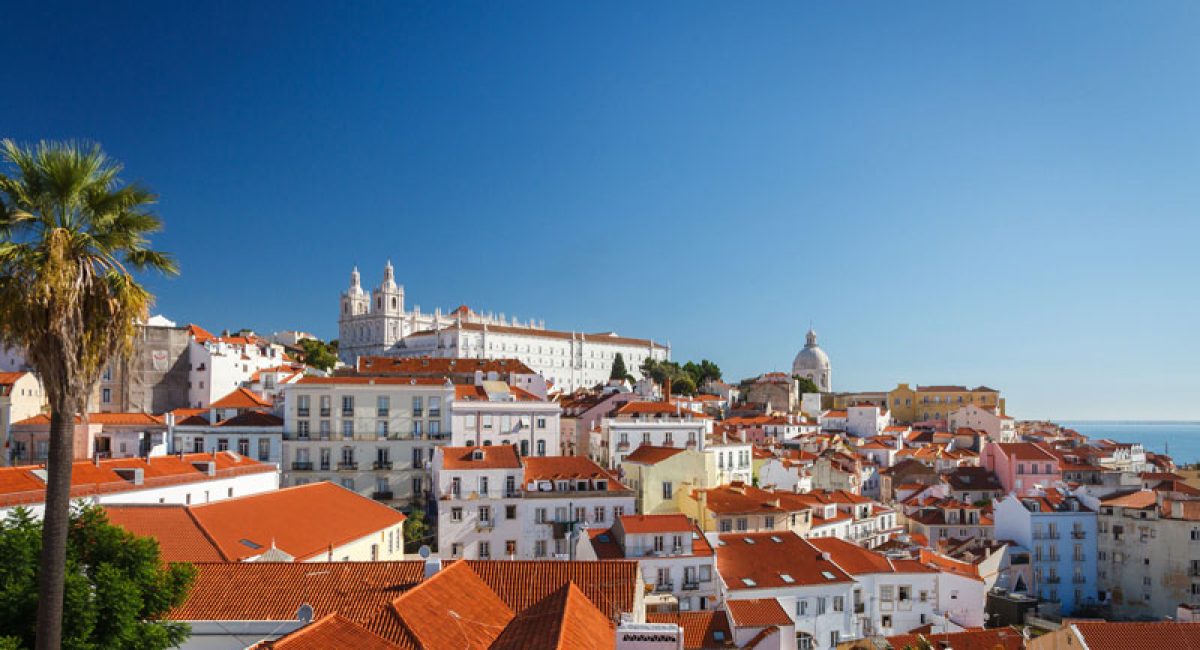 Globe Aware volunteers can soon start planning their volunteer vacations in India and Vietnam. India will begin granting tourist visas for the first time in 18 months and Vietnam plans to reopen tourist destinations from December to vaccinated visitors from countries deemed “low risk.”

(CNN) — This was a pretty good week for the world’s wannabe jetsetters. The UK and Israel both cleared out their travel “red lists,” while India, Bali and Vietnam all announced reopening plans.

Here are 10 things we learned in pandemic travel this week.

1. The UK cut its ‘red list’ to just seven countries…

The UK introduced a new system for international travel, relaxing testing requirements for many fully vaccinated travelers and designating destinations either “red” or “green.”

The rules vary in the rest of the UK (that’s Scotland, Wales and Northern Ireland.) Here’s the CNN Travel lowdown on what travelers need to know.

2. …But there was anger over its quarantine rules

There were accusations of discrimination at the start of October when the UK relaxed its inbound travel rules but fully vaccinated visitors from India and many African countries still faced mandatory quarantine in the UK.

The UK has now changed its restrictions so that from October 11, vaccine certificates will be accepted from close to 40 countries that were previously ineligible, including India, Brazil, Chile, Bangladesh, Nigeria, Ghana and Kenya.

The UK’s recognized vaccines are Oxford/AstraZeneca, Pfizer BioNTech, Moderna and Janssen (Johnson & Johnson), or formulations of these.

3. The CDC lowered the risk category for France, Portugal and South Africa

There was good news for Argentina, France, Iceland, Lesotho, Morocco, Nepal, Portugal and South Africa, and for Americans keen to travel there.

All eight were moved from Level 4 — the US Centers for Disease Control and Prevention (CDC)’s highest risk category — down to Level 3 (which is still “High,” FYI). This means the US travel advisory is to be fully vaccinated before traveling there, and to avoid nonessential travel if you’re unvaccinated.

Meanwhile, six destinations have moved from Level 3 to Level 4 (“Very High”) which means nonessential travel should be avoided by US citizens.

4. India will start letting tourists in this month…

India will begin granting tourist visas for foreign visitors for the first time in 18 months, the country’s government announced Thursday.

Tourists arriving by chartered flight will be able to do so from October 15, according to a press release from India’s Ministry of Home Affairs. Other arrivals will be permitted from November 15, it said.

5. …And Bali will gradually reopen too

The Indonesian island of Bali will reopen its airport to international arrivals on October 14, officials have announced.

Bali Ngurah Rai Airport in Denpasar will begin welcoming arrivals from a select number of countries, according to Luhut Binsar Panjaitan, Indonesia’s minister of maritime affairs and investment.

However, he didn’t clarify whether foreign tourists would be permitted. Here’s what we know so far.

The country announced in September that it would reopen the popular resort island of Phu Quoc to vaccinated foreign tourists this month, but that reopening has been postponed until November.

Vietnam still has a way to go when it comes it vaccinating its population: Just over 13% are fully vaccinated, making it one of the lowest rates in Asia.

New Zealand’s Prime Minister Jacinda Ardern announces the country is moving from eliminating Covid-19, amid a persistent outbreak of the Delta variant, and will instead transition to a strategy of ‘living with the virus.’

New Zealand Prime Minister Jacinda Ardern announced in press conferences this week that the country is transitioning away from its Covid-19 elimination strategy and will start using vaccine certificates as early as next month.

From November 1, all foreign nationals entering New Zealand will need to be fully vaccinated against Covid-19.

Air New Zealand, the country’s flag carrier airline, has also announced that passengers on its international flights will need to be fully vaccinated from February 2022. Get the full details in our Covid travel guide to New Zealand.

8. Canada has issued a vaccine mandate for trains and planes

Canadian Prime Minister Justin Trudeau has announced a nationwide Covid-19 vaccine mandate for rail and air travelers aged 12 and over, as well as for staff.

The mandate will start to be enforced by the end of October, with a short month-long grace period in which negative Covid-19 tests will be accepted. (More details here).

Over in South Asia, from the start of this month Pakistan has been requiring all air passengers aged 17 and over to be fully vaccinated.

Venturing into the fairy chimneys begins a journey of discovery in this unusual place.

Israel has emptied out its “red” travel list, meaning Israeli citizens and residents can now travel anywhere in the world.

Until October 4, Israelis were still barred from traveling to Turkey, Bulgaria and Brazil because of high Covid rates.

Under current guidelines, travelers returning to Israel who have been vaccinated three times, or twice within the past six months, are only required to quarantine for 24 hours, or upon receipt of a negative PCR test — whichever comes sooner.

Unvaccinated individuals or those whose second dose was more than six months ago are still required to quarantine for a full week or receive two negative PCR tests.

The Israel Ministry of Tourism has also announced that it’s working on plans to allow individual vaccinated tourists to visit the country from November. Currently it’s only open to small groups of tourists or individuals visiting family members.

Airlines will lose $51.8 billion in 2021, more than previously forecast, according to an updated outlook from the International Air Transport Association (IATA).

Net losses for 2020 were also revised higher, to $137.7 billion. More woes are expected next year too — a $11.6 billion dollar loss is projected. The group expects the industry to return to profitability in 2023, IATA Director General Willie Walsh said October 4 at the group’s annual meeting in Boston.

The other big news out of Boston is that the global group of 290 airlines agreed to a resolution committing them to reach net zero carbon emissions by 2050.