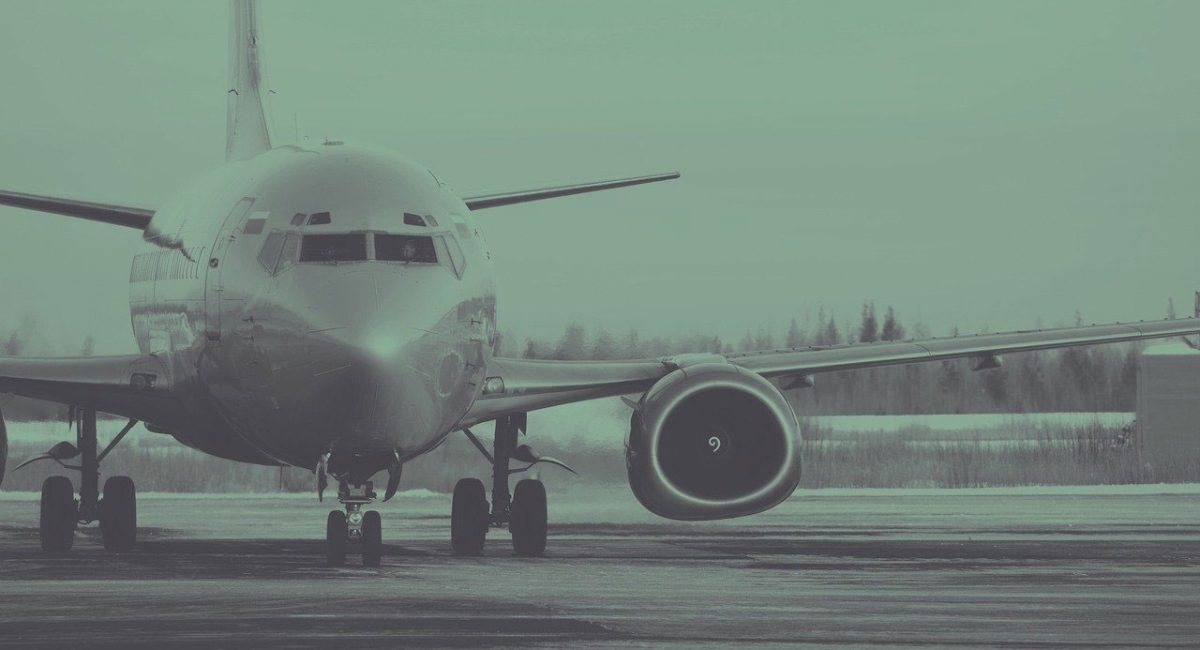 TSA officials announced over 1.5 million passengers passed through airport security this last Sunday, marking the first time the milestone was reached since March 2020. Globe Aware has also seen an increase in bookings and travel amongst it’s volunteers, signaling a demand for travel.

According to Reuters.com, TSA officials revealed they screened 1.54 million people Sunday, the highest single total since March 13, 2020, and the 11th consecutive day screening volume exceeded one million passengers per day.

Despite the surge in travelers at American airports, air travel in the United States was still down on Sunday by about 30 percent compared to pre-COVID 19 levels. While domestic flights are starting to rebound, international and business demand remains weak.

As a result of the spike in domestic travel, U.S. airline executives expressed optimism last week over further increases in demand this summer. Officials also acknowledged that financial losses were declining, as United Airlines revealed it would halt its cash burn in March.

Air travel was down 60 percent in 2020, but demand and advanced bookings have shown positive signs for the future, thanks in part to the successful launch of COVID-19 vaccination centers across the country.