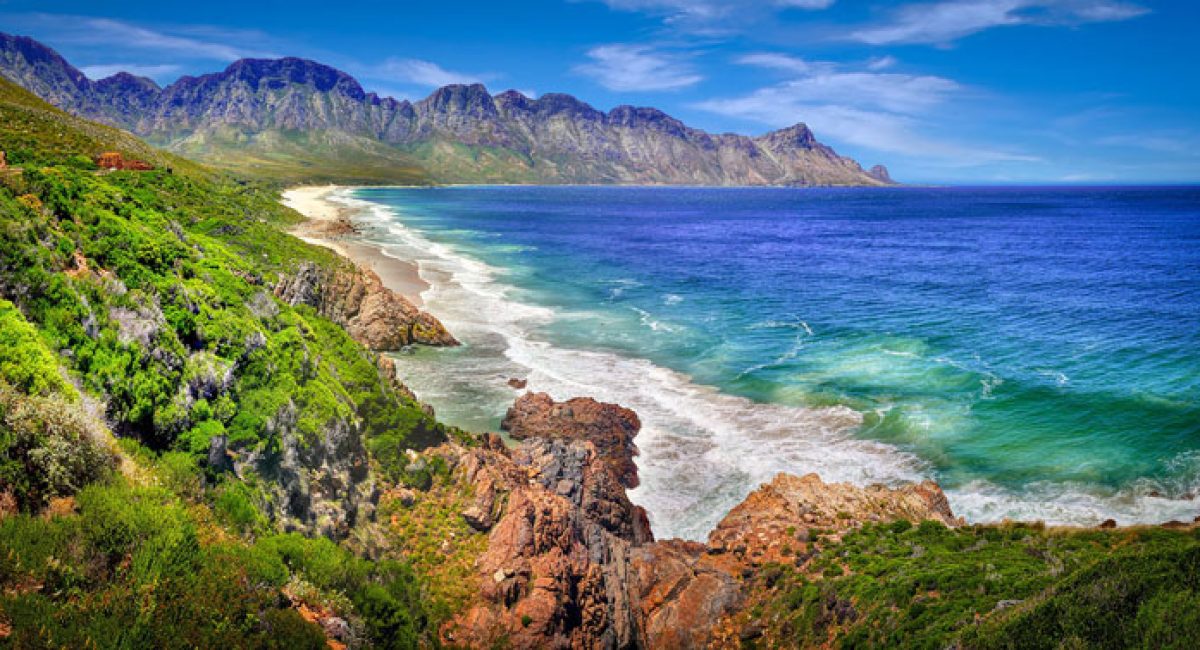 The Biden administration is planning on lifting restrictions on eight southern African countries on December 31 at 12:01 a.m. ET. Globe Aware volunteers should know that these eight countries (which include South Africa, Malawi & Zimbabwe) will be subject to the same coronavirus travel protocols the US has imposed on other countries.

The restrictions will lift on December 31 at 12:01 a.m. ET, the officials said. News of the lifted restrictions was first reported by Reuters.

President Joe Biden ordered the restrictions in late November on the advice of his public health officials, cutting off most travel from South Africa, Botswana, Zimbabwe, Namibia, Lesotho, Eswatini, Mozambique and Malawi. The measures barred nearly all foreign nationals who had been “physically present” in the countries during the “14-day period preceding their entry, or attempted entry into the United States.” US citizens, lawful permanent residents and noncitizens who are the spouses of citizens or permanent residents were exempt.

Biden and his coronavirus response team stressed at the time that the measure was a temporary effort to slow the spread of the Omicron variant and give US officials time to assess the variant and prepare for it to hit the US. But the measure still faced criticism after it became clear that Omicron was already spreading in several non-African countries before it was identified in South Africa, which has a strong public health surveillance system.

The restrictions came under increased scrutiny in recent weeks as Omicron was identified in the US and particularly as it became the dominant variant in the last week.

“At the time these restrictions were put in place, it was clear that there was widespread community transmission in South Africa, as well as a great deal of cross-border travel in the region and little surveillance in many of the countries near South Africa,” a senior administration official said.

Biden said Tuesday that he was “considering” lifting the restrictions and officials said Biden had been urged in recent days to reverse the ban.

A senior administration official said the US Centers for Disease Control recommended the restrictions be lifted for two key reasons.

“First, our nation’s health officials have made progress in understanding Omicron; importantly, our existing vaccines are effective against severe disease with Omicron, especially if you’re boosted. Second, with Omicron now present across the US and globally, international travelers from these countries will not have a significant impact on US cases,” the official said.

The eight countries will now be subject to the same coronavirus travel protocols the US has imposed on other countries, requiring foreigners be fully vaccinated and that all travelers get a negative coronavirus test within one day of departure to the US.