The friendliest countries in the world 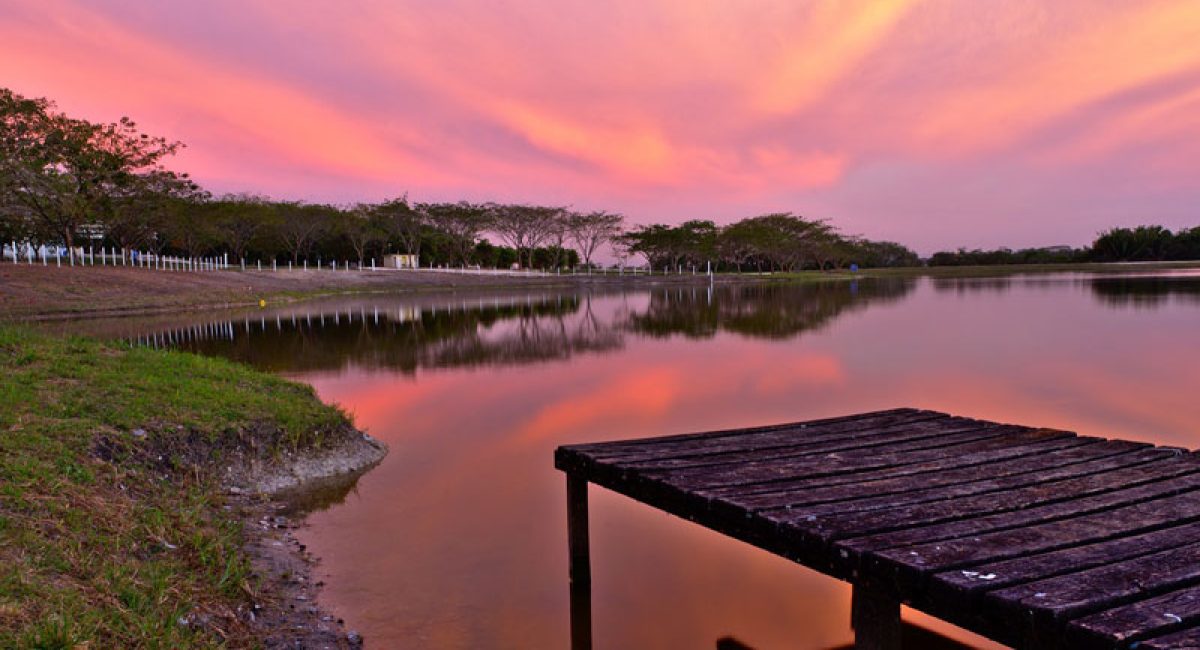 Our planet is home to some seriously friendly countries, and our Globe Aware volunteers will delighted to see some of our own program locations on the list. Get ready for warm welcomes in locations like the Philippines, Peru and more!

The friendliest countries in the world: 2022 Readers’ Choice Awards

The most welcoming destinations from all four corners of the globe, as voted for by you.

They say you can travel the world and you’ll never find anywhere as welcoming as home, but we don’t quite think that’s true. From the ever-beaming people of Sri Lanka to the famously open-armed population of New Zealand, our planet is home to some seriously friendly countries, ready to share the love they feel for their country with you. So, once again, we asked our readers to vote for the countries they consider to be home to the friendliest people in our 2022 Readers’ Choice Awards. This is how you voted – counting backwards from 10 to one.

Just making it into the top 10, the Philippines (made up of around 7,641 islands) inclusion is proof that the famous Filipino hospitality is alive and kicking. The country has often been praised for its seemingly effortless ability to lavish genuine hospitality on visitors, foreigners, or expatriates. Many people consider the Banaue Rice Terraces here to be the ‘Eighth Wonder of the World,’ though plenty of other beauty spots abound here. The islands are peppered with majestic mountainscapes, decorative churches and sprawling sandy beaches.

From children to the elderly, the people of Sri Lanka are known for their love of visitors, and genuine desire to help. On the south coast, set sail on a whale watching expedition in Mirissa, shop the colourful boutiques of the fort city of Galle or shack up at the uber-luxe Cape Weligama hotel, occupying a cliff next to the ocean. Make the climb up to the Tea District, where precarious winding roads will lead you into the heart of the country’s tea plantations, or, towards the centre, climb Sigiriya Rock for views far and wide.

Described by educator and civil advocate Sebastian Cayetano as “the melting pot of Central America,” Belize is a country with a rich and variety of cultures, traditions and histories. Many visitors take advantage of the perfect snorkelling surrounds, heading to Belize Barrier Reef to see the coral garden, head underground to explore the caves, dripping with flora and fauna, or pay a visit to Hopkins Village, on the coast of the Stann Creek District, where you’ll be able to see cassava bread being made (it takes two days to prepare) and hike the waterfalls at Bocawina National Park.

Home to no less than 28 of the world’s 32 climates, Peru is a country that seems to band together every landscape you could experience. From the jagged Andes (the longest continental mountain range in the world) to the tropical Amazon basin and fringing the outskirts, some pretty exquisite – if a-typical – coastline. The 15th-century Inca citadel of Machu Picchu is perhaps the country’s most famous landmark, though locals will tell you that the Lost City of Choquequirao is much more extensive (though harder to reach on foot).

The Batswana people (the name commonly given to inhabitants here), never shy away from being outwardly proud of their culture and open communication is an important part of it, predominantly respecting the elderly and making eye contact (avoiding this is thought to be suspicious). Spread across the Kalahari Desert and the Okavango Delta, game reserves and safaris are big business here, with open jeep tours treating visitors to fossilised river valleys and rippling grasslands, as well as a wide variety of species, from giraffes to hyenas.

Costa Rica’s mix of national parks, diverse wildlife and idyllic beaches has made it a popular destination for a wide melting pot of people, whether they’re drawn here by the promise of hiking through the sloth-inhabited rainforest, an adrenaline rush on the rapids of free-flying rivers or, and this one isn’t to be underestimated, the promise of some of the best coffee in the world.

From the bustling hypermarkets and twinkling skyscrapers of Bangkok to the calm azure waters of Khao Lak and Pranburi, Thailand is a country of contrast, taking visitors from streets where you can barely move for people, tuk tuks and street food vendors to sprawling spa resorts that feel all but deserted. A whistle-stop tour might also include Phuket, an island chock full of flashy, grand hotels that draw tourists by the bucketload, Koh Phi Phi, made famous thanks to it being the setting for Leonardo DiCaprio’s movie The Beach and the beautiful ancient temples of Chiang Mai.

Famed the world over for their laidback, positive attitude towards life, the native inhabitants of New Zealand (known as Māori) have only called the island home for 800 years. And it is perhaps the Māori people who first started the friendly outlook toward visitors, with the idea of manaakitanga (Māori for hospitality) – a sign of mutual respect for others – helping to boost the value of friendly generosity among the people here.

The colourful, bold and open-hearted culture of Colombia can be immediately felt on arrival. Cities give way to swathes of lush jungle, punctuated by the tips of mountains (their pathways weaving this way and that) and at the base, a burgeoning marine ecosystem, with rainbow-coloured coral reefs and honey-hued beaches. In short, it’s impossible not to become wrapped up in the music, the joyful atmosphere and the zest for life here.

The friendliest country in the world according to you, our readers, is French Polynesia, a collection of more than 100 islands in the South Pacific. The mild climate makes it a year-round destination, and the locals here are only too happy to accommodate. Divided into the Austral, Gambier, Marquesas, Society and Tuamotu archipelagos, avid divers revel in the coral-fringed lagoons here, keen hikers are treated to waterfalls that loom large, varied, mountainous terrain and all sorts of exotic plant life, while over-water hotels make it a favourite among honeymooners too.