Thailand To Start Treating Covid Like The Flu From October 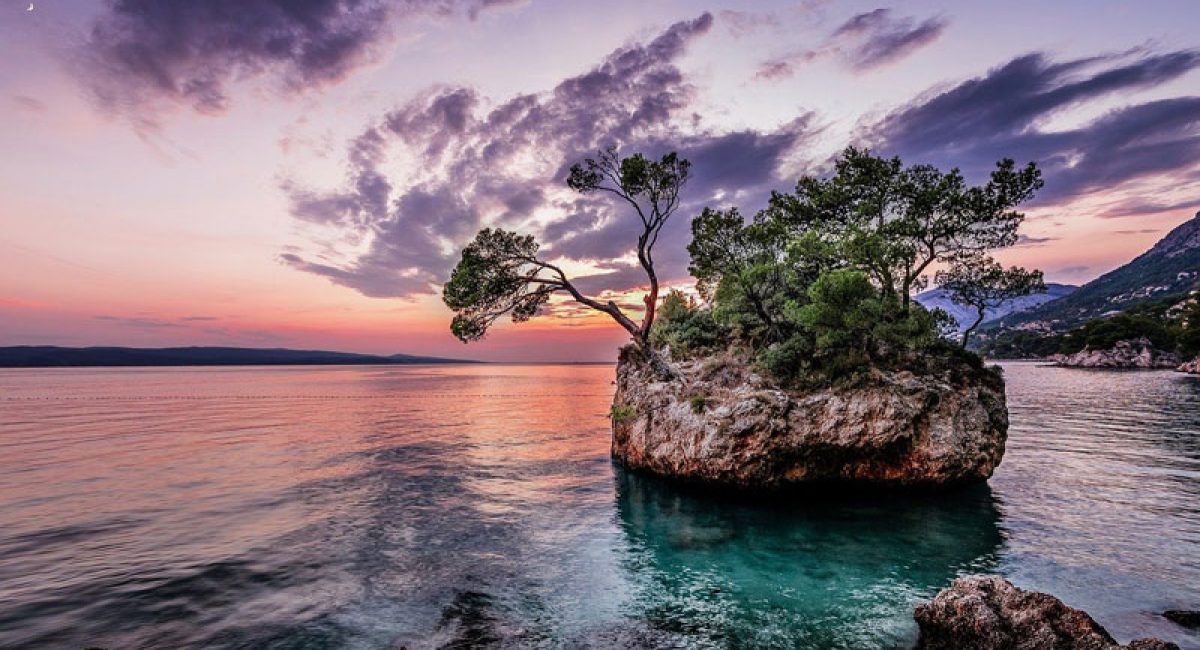 From October, Thailand will downgrade Covid to the same category as the flu virus. Thailand is re-asserting itself as a friendly destination for tourists and our Globe Aware volunteers.

Thailand To Start Treating Covid Like The Flu From October

In a new development even the most optimistic didn’t see coming, Thailand will outpace the vast majority of Asia, and even the Western Hemisphere, in treating Covid as an endemic disease. From October, the once ultra-strict country will downgrade the pathogen to the same category as the flu virus, effectively treating both the same.

After more than two years of enforcing strict regulations to curb the viral spread, Thailand has progressively eased its stance this year, dropping the highly controversial Thailand Pass, which was seen as a barrier for most foreign visitors, and rescinding all mask requirements. Now, it will be taking yet another huge step in reinstating normality.

Here is everything you need to know about Thailand’s reclassifying of Covid and what it means for tourists:

Unlike other popular tourist hotspots, like Germany and Cyprus, that have recently made a U-turn and tightened pandemic rules once more, Thailand is pursuing a different path irrespective of the rise of new Omicron sub-variants. You may be wondering why, seeing that it stood among some of the most conservative Asian states not that long ago.

In sum, the Ministry of Public Health, responsible for the anti-Covid response, has finally conceded the situation has begun to ‘stabilize’, and the virus, albeit still ‘dangerous’, no longer justifies a state of emergency. Interestingly, cases in Thailand have remained stable while other neighboring countries have seen new spikes.

According to data shared by Worldometers, the moving average of new reported cases is 2,190 for the 7-day period ending on, and preceding August 11 – roughly the same as a month ago on July 11, when the rolling average was 2,134. There has been a slight increase, yes, but this has not strained the local health sector, nor led to a surge in deaths.

For that reason, Health Minister Anutin Charnvirakul, a central figure in Thailand politics during the pandemic years, has confirmed Covid will join other viruses such as influenza, perpetrator of the flu, and dengue, responsible for dengue fever, on a list of communicable diseases that simply need ‘monitoring’.

Visiting Thailand Is The Easiest It’s Been Since 2020

This will happen as soon as October, and will ‘reflect the reality‘ of the pandemic in Thailand, according ot Charnvirakul himself. Previously, Thailand had resorted to numerous lockdowns and social curbs to keep the virus under control, going as far as barring entry of foreigners into numerous destinations in an attempt to keep new variants out.

Up until recently, tourists had also been subject to strict vaccine, testing, and isolation mandates, as well as Thailand’s infamously confusing quarantine entry schemes. While it has yet to mimic the likes of Mexico, or even its fellow Asian partner Vietnam, in fully scrapping entry requirements, visiting Thailand is now the easiest it’s been since 2020.

Essentially, foreigners must provide one of the following documents to be granted quarantine-free entry:

Is Covid Finally Taking A Back Seat?

By effectively declaring the disease as endemic, as it previously indicated it would, Thailand is re-asserting itself as a friendly tourist destination, and completely shifting their Covid strategy. Not our words, the Health Minister’s: he believes it is now up to the public to look after their own health, instead of being closely guarded by the national government.

In his statement, the Minister lists the ‘readiness’ of Thailand’s healthcare system, as well as access to treatment, as reasons why Covid is no longer as disruptive as it once was. Prior to this update, the virus had shared the same status as the plague and smallpox, two other conditions that indeed threaten lives and the functioning of society.

As a matter of fact, monkeypox, an entity closely related to the latter, has been doing the rounds lately and prompted numerous destinations, and even the World Health Organization, to sound the alarm. As new, more pressing issues face travelers, including new health concerns, Covid seems to be finally taking a back seat.

In Thailand, this will be official beginning this fall.