Thailand is preparing to welcome back tourists 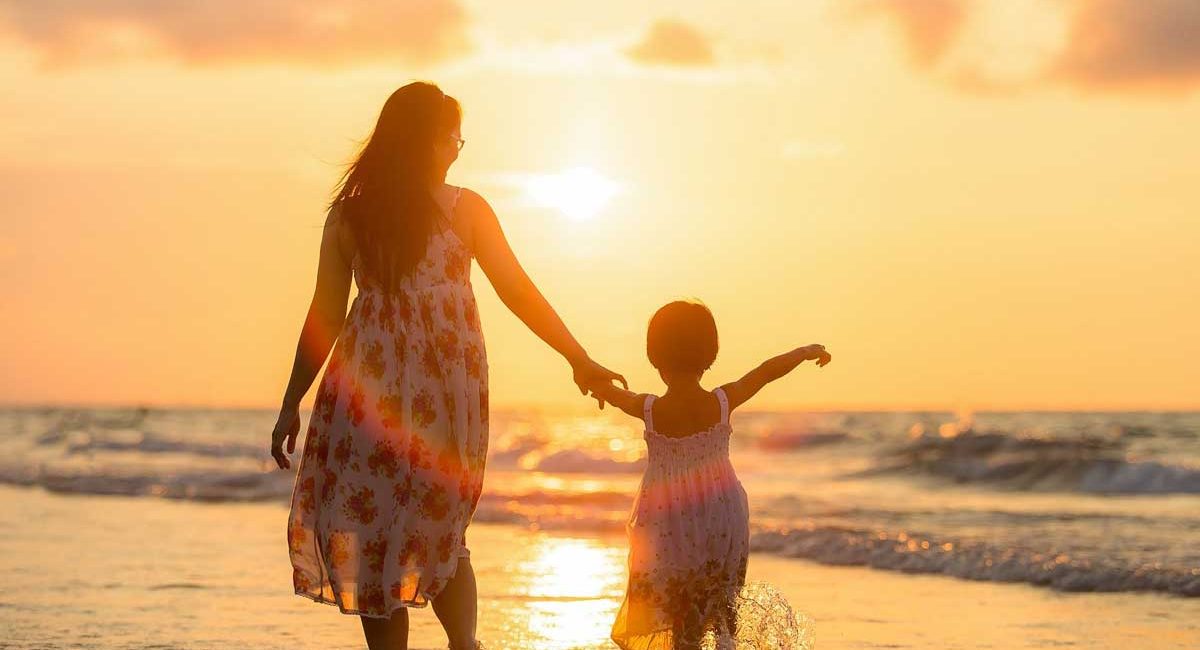 Thailand Moves a Step Closer to Welcoming Back Foreign Tourists

Prime Minister Prayuth Chan-Ocha’s cabinet approved a proposal to issue visas to tourists planning to stay between 90 and 280 days in Thailand, according to government spokeswoman Traisuree Taisaranakul. The tourists will undergo a mandatory 14-day state quarantine on arrival at partner hotels or hospitals and follow health and safety regulations, she said.

The government expects about 1,200 visitors to avail themselves of these visas each month, generating about 1.2 billion baht ($38.5 million) in revenue. The easing of border restrictions may boost the nation’s pandemic-battered tourism industry and cushion the blow to an economy projected to contract 8.5% this year.

The news of cabinet approval for special visas triggered a rally among hotel and travel operators in Bangkok. A measure of Thai tourism and leisure stocks jumped 4.5%, the biggest gainer among the Stock Exchange of Thailand’s 28 industry groups. It was also the index’s largest increase since May 26. While Hotel operators Erawan Group Pcl and Central Plaza Hotel Pcl surged more than 8%, Minor International Pcl advanced 5.5%.

Thailand’s tourism and hospitality sectors are counting on the return of international visitors, who contributed to two-thirds of tourism income before the pandemic, to reverse the slump in businesses and save millions of jobs. A government campaign to boost travel by locals through hotel and air travel concessions has failed to make up for the slump in earnings, but the move to allow foreigners in small batches will still be a relief to the industry.

“There will not be a huge economic impact from this as it still can’t compensate for the revenue lost, but it will help,” Somprawin Manprasert, chief economist at Bank of Ayudhya Pcl said. “This plan still targets a higher-spending group of foreign visitors which will not benefit tourism industry operators that have lower to mid-price points, who will still suffer.”

The move to relax curbs on foreign tourists also follows Thailand’s relative success in containing the coronavirus outbreak. The nation went without a local transmission for 100 days before the virus-free run was ended early this month. Though Thailand was the first country outside China to report the deadly virus, its cumulative cases stand at 3,480 with most patients already discharged from hospitals.

The reopening to foreign tourists may be risky, but it is a manageable risk worth taking, Bank of Thailand’s Senior Director Don Nakornthab wrote in an article on the central bank’s website. The country may be headed for a second straight year of contraction in 2021 if it continued to restrict foreign visitor arrivals, Don wrote.