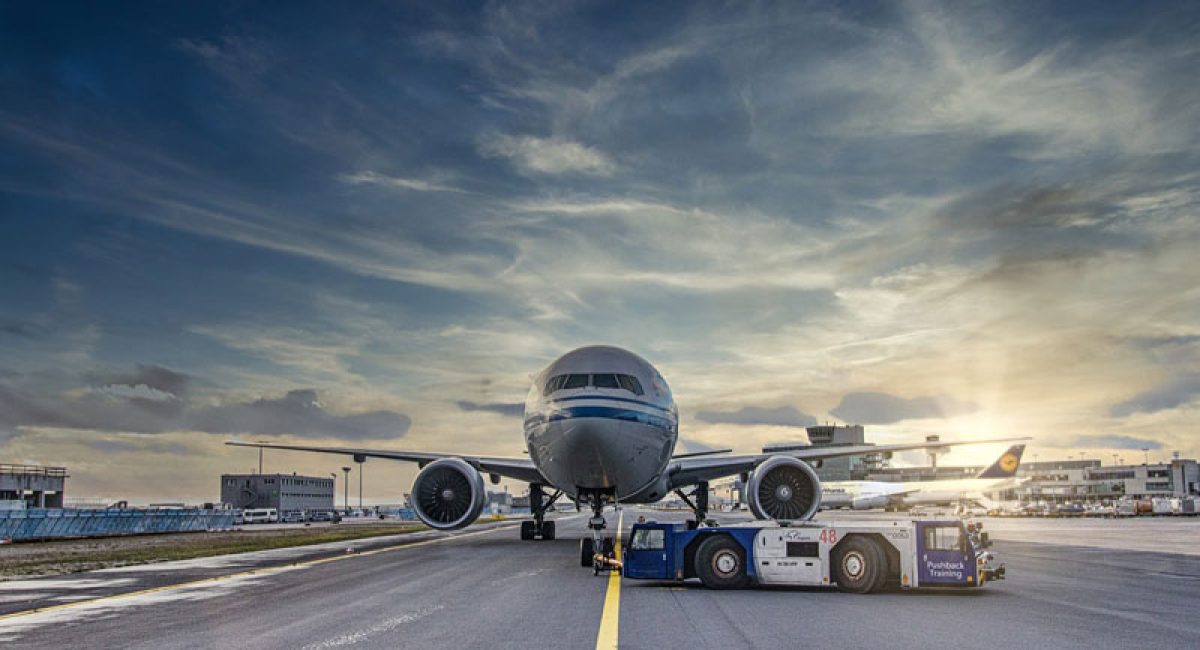 Since, over the past two-and-a-half years, the effects of COVID-19 forced travelers to be more flexible in their plans and book their trips relatively last minute and so a spirit of spontaneity and flexibility is emerging as the new norm in travel. Globe Aware volunteers can learn the psychological effects of this new trend!

It seems that Americans are becoming accustomed to travel’s unpredictability during the pandemic, as many are now embracing this era of uncertainty and exhibiting highly spontaneous behavior when heading off on their getaways.

Since, over the past two-and-a-half years, the effects of COVID-19 forced travelers to be more flexible in their plans and book their trips relatively last minute, some vacationers now appear to be taking that trend to the extreme. In fact, a spirit of spontaneity and flexibility is emerging as the new norm in travel.

The evidence comes from a recent survey conducted by travel metasearch engine Skyscanner, which revealed that more than half (53 percent) of American respondents have booked trips to destinations they know nothing about. Still more shocking is the discovery that over half of U.S. participants (56 percent) have actually arrived at the airport with no destination in mind.

According to the study, American jetsetters take pride in their adventurous nature, with more than three-fourths of the survey group (77 percent) saying they consider themselves to be spontaneous. Fifty-four percent of respondents reported having previously booked a spontaneous trip and almost half (46 percent) of those said that it felt more exciting.

Among U.S. survey participants, 68 percent agreed that the pandemic hindered their ability to take off on vacation spontaneously, resulting in the “revenge travel” trend that has largely characterized 2022.

Skyscanner’s Global Travel Expert Laura Lindsay explained, “The impact of the pandemic and ever-evolving travel restrictions has reignited the appetite for spontaneous travel, with three-fourths of U.S. respondents (75 percent) saying that the events of the last two-and-a-half years have made them want to be more spontaneous.”

The Benefits of Impromptu Travel

Skyscanner also consulted with esteemed psychologist Emma Kenny to examine the psychology behind this new trend and the benefits of spontaneous travel. She explained, “One common stress is the decision-making involved in the holiday planning process. This is why forgoing the methodical organization that so often goes hand in hand with a planned holiday and instead choosing to enjoy an impromptu break can be so liberating. She added, “Nothing is quite as thrilling as seeing a new place for the first time, and the excitement and instant gratification that comes with that.

“Whilst it may seem scary to just pack a bag and hop on a plane to take a chance on an unknown destination, you will psychologically benefit, as this creates a ‘can do’ attitude and will remind you of the limitless possibilities that are out there. And because you have no clear set agenda, or plans, every step you take will involve a sense of adventure, which is truly freeing.”