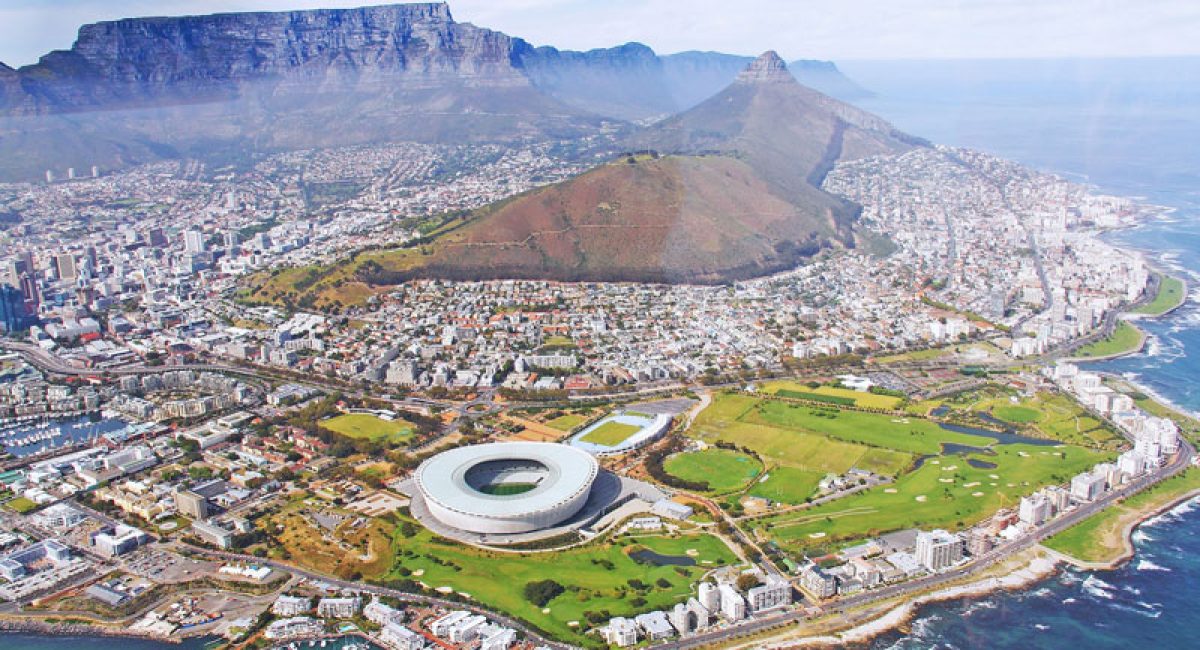 South Africa, where the Omicron variant was detected last month, says its latest coronavirus wave has peaked without a surge in deaths or hospitalizations, enabling the country to lift a nightly curfew for the first time in 21 months. Globe Aware is maintaining contact with our South Africa coordinators to assess when volunteers can return.

Calls for the midnight to 4 am curfew to be lifted had been mounting among operators in the hospitality sector ahead of New Year’s Eve celebrations with owners launching an online petition addressed to President Cyril Ramaphosa.

Johannesburg: South Africa, where the Omicron variant was detected last month, says its latest coronavirus wave has peaked without a surge in deaths or hospitalizations, enabling the country to lift a nightly curfew for the first time in 21 months.
The Omicron variant emerged in November to become the pandemic’s dominant variant, driving new cases at a record rate around the world.

“According to experts, Omicron has reached the peak, …with clinical manifestations that have not caused any alarm in the hospital situation,” Mondli Gungubele, a minister in President Cyril Ramaphosa’s office, said on Friday.

“Based on the experts, the conditions do allow that we lift the curfew,” he told a news conference, spelling out a move that the presidency announced the previous evening.

Calls by the hospitality sector for the midnight to 4 am curfew to be lifted had been mounting ahead of the New Year’s Eve celebrations, with restaurant and bar owners launching an online petition to lobby Ramaphosa.

Many countries outside Africa are tightening restrictions to battle a surge in infections.

The minister cautioned “we will monitor the situation on an hour-by-hour basis” and if need be, it would be reinstated, adding “I hope it never comes back.”

Gungubele said the government of Africa’s most advanced but battered economy took the action to try “balance between livelihoods and saving lives.”

“Businesses are suffering,” he said.

The highly contagious Omicron variant, which contains a number of mutations, has fuelled an end-of-year global pandemic resurgence.

But mounting evidence in South Africa and elsewhere has fuelled hopes that Omicron, while more contagious than other strains, may also be less severe.

Infections in South Africa dropped by almost 30 percent last week compared to the preceding seven days, according to the president’s office, and while hospital admissions also declined in eight of the nine provinces.

Even so, the risk of increased infections “remains high,” the presidency warned in its Thursday night statement.

Mask-wearing remains compulsory in public spaces and public gatherings are limited to 1,000 people indoors and 2,000 outdoors.

The government has continued to stress the need for caution and vaccination.

Inoculation rates have also improved — more than 15.6 million people in South Africa have been fully vaccinated, out of a population of 59 million.

During the surge in December, only a marginal increase in Covid-19 deaths was noted, while hospitalization rates were lower than in previous waves, the presidency statement said.

“This means that the country has a spare capacity for admission of patients even for routine health services.”

Omicron was first identified in South Africa and Botswana in late November.

It quickly became the dominant strain in South Africa, causing an explosion of infections with a peak of about 26,000 daily cases recorded by mid-December, according to official statistics.

The variant is currently present in more than 100 countries, according to the World Health Organization (WHO).

It can also infect vaccinated people as well as those who have already had coronavirus, although such individuals are also far less at risk of falling severely ill.

South Africa has been the hardest hit by coronavirus on the continent, recording more than 3.4 million cases and 91,000 deaths. But fewer than 13,000 infections had been recorded in the past 24 hours.

“The speed with which the Omicron-driven fourth wave rose, peaked, and then declined has been staggering. The peak in four weeks and precipitous decline in another two,” Fareed Abdullah of the South African Medical Research Council posted on Twitter.

While many Omicron-affected countries are reimposing virus countermeasures, South Africa announced it was reversing course just ahead of New Year’s Eve celebrations and a day before the weekend funeral of the venerated anti-apartheid icon Desmond Tutu.