Now Is the Best Time to Book Holiday Flights 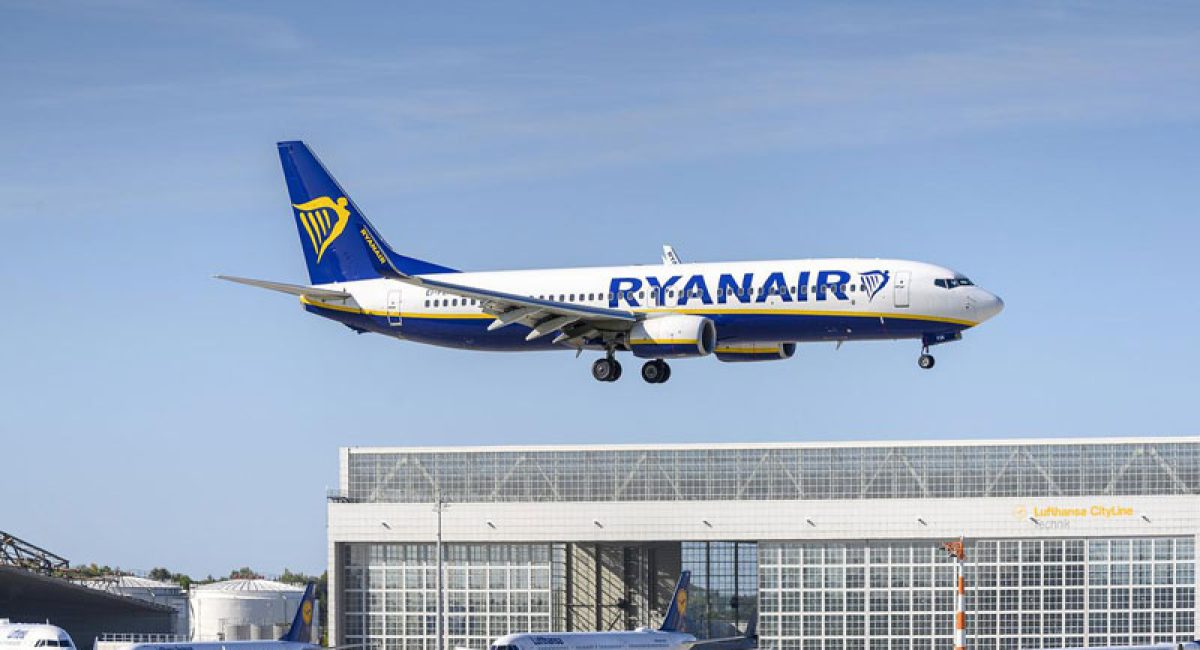 Even though summer may not be over just yet, it’s time for Globe Aware volunteers to start thinking about booking holiday flights if you’re looking for a deal. Prices for Thanksgiving and Christmas flights have already started to increase in the last couple months, but the good news is there are still potential deals to be found!

Why Now Is the Best Time to Book Holiday Flights, According to Travel Experts

Even though summer may not be over just yet, it’s time to start thinking about booking holiday flights if you’re looking for a deal.

Flights for Thanksgiving and Christmas have already started to increase from the last couple months, but the good news is there are still potential deals to be found, Scott Keyes, the founder of Scott’s Cheap Flights, told Travel + Leisure.

In fact, the worst thing someone can do is wait until the last minute hoping prices drop (because spoiler: they probably won’t).

“It’s difficult and somewhat rare to see cheap holiday flights — they do happen, but they happen well in advance…when everyone else is thinking about their summer flights,” Keyes said. “The best fares probably were a month or two ago and now most of the fares are just decent but exceedingly likely to get a lot more expensive in the coming months.”

Take the tips below into consideration for booking holiday flights, and hopefully save in the process.

The Time to Book Is Now

“It’s a good idea to book on the early side for any major holiday, especially if you already know your destination and dates of travel,” James Byers, group product manager at Google Flights, told T+L. “This way you can make sure you don’t miss out on the specific flights that best suit your travel plans.”

The good news for travelers is many airlines in the United States have done away with cancellation and change fees, allowing travelers to book now and rebook later if they find a cheaper deal.

“It gives you a lot more ability to take advantage if you don’t get the time exactly right,” Keyes said. “It gives you an opportunity to have a ‘heads I win, tails you lose’ situation with the airlines that before this was pretty rare.”

Travelers likely won’t find the same level of discounts over Christmas, but winter flights overall are starting to drop in price.

“Travel during the summer tends to be quite a bit more expensive than travel during the fall and that was exacerbated this year because of the pent up demand. I think that’s largely started to dissipate,” Keyes said. “I think we’re going to be entering something closer to a renormalization. That will mean still-expensive flights over the holidays, but exceptionally cheap flights in the fall and winter aside from those weeks.”

After a summer of chaos that saw more than 100,000 flights canceled in the U.S. and nearly a million flights delayed, it’s fair to try everything to stay above the fray. Overall, airline delays have generally been blamed on a combination of staffing shortages and air traffic control issues, and several airlines have cut back on fall schedules in an effort to minimize disruptions, including American Airlines and United Airlines.

Choosing early morning flights and direct flights are two “tried and true strategies” travelers can use for a smoother travel experience, Keyes said.

However, only opting for non-stop flights, for example, comes with a tradeoff: on average, nonstop fares have been 20% more expensive compared to those with stops, according to Google.

Alison Fox is a contributing writer for Travel + Leisure. When she’s not in New York City, she likes to spend her time at the beach or exploring new destinations and hopes to visit every country in the world. Follow her adventures on Instagram.