How Russia’s invasion of Ukraine is disrupting air travel 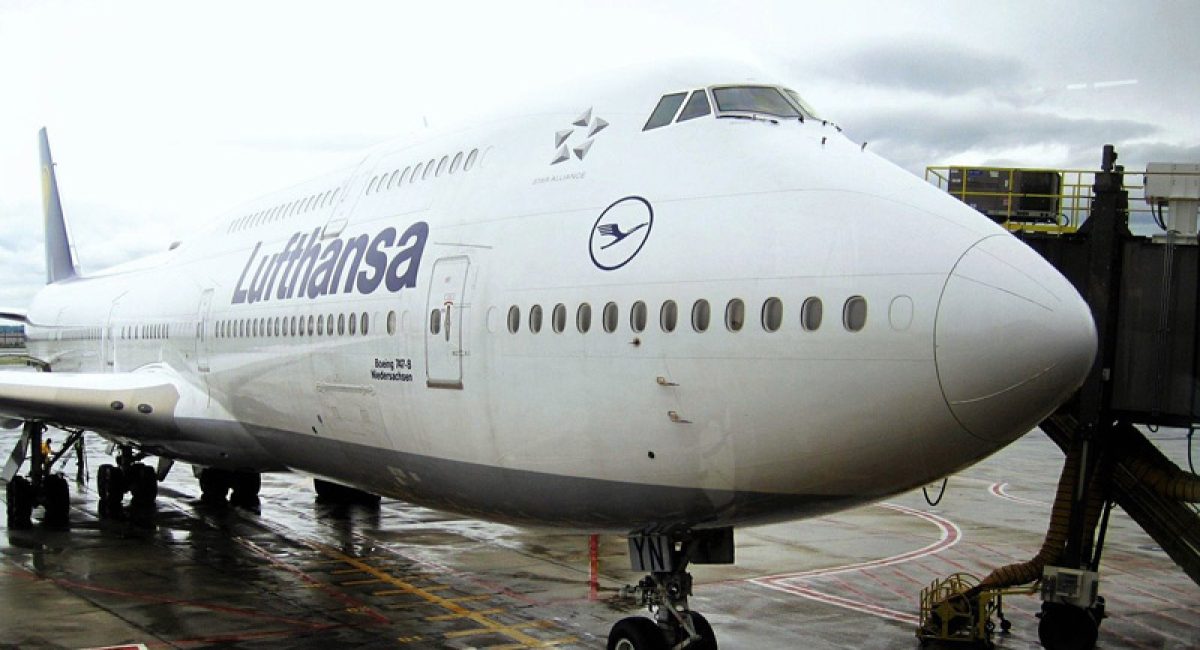 Russia’s invasion of Ukraine is ripping through the air travel industry, prompting no-fly zones and other restrictions. Globe Aware volunteers traveling to their program destinations should be on the lookout for potential flight changes and cancellations.

Russia’s invasion of Ukraine this week is ripping through the air travel industry, prompting no-fly zones and other restrictions.

Lufthansa said Saturday that it will suspend flights to Russia for the next seven days and not use Russian airspace “due to the current and emerging regulatory situation.”

“Flights that are in Russian airspace will leave it shortly,” the company said in a statement. “Lufthansa Group continues to monitor the situation closely and is in close exchange with national and international authorities.”

Discount carrier Wizz Air said Friday that it was trying to evacuate crews stranded in Ukraine.

“We are still working hard to get them out at the earliest opportunity,” spokeswoman Christie Rawlings said in an emailed statement. “We are in regular contact with all of the crew and can confirm that many of them have been able to get out of the country via ground transport. The majority of our employees based there are Ukrainian nationals.”

KLM Royal Dutch Airlines previously halted Ukraine flights. KLM told CNBC on Friday that it was also cutting some of its flights to Russia so crews wouldn’t have to overnight there.

No-fly zones for aircraft were extended to Moldova and parts of eastern Russia. Many airlines have avoided eastern Russia since Malaysia Airlines flight MH17 was shot down by a Russian missile there in 2014.

The backlash to Russia’s invasion included British officials banning Russian carrier Aeroflot from landing there, resulting in retaliation from Russia that prohibits British carriers from using its airspace.

Some airlines were rerouting planes around the potential conflict zone in the days before the invasion.

“Any diversions that aircraft have to make around the no-fly zone is going to add to fuel costs,” said Bruce Chan, a logistics analyst at Stifel.

Higher costs would come at a time when airlines are already grappling with a surge in fuel prices.

“While this alternate routing adds additional time to the flight, we feel this is a viable alternative to continue to provide safe and efficient operations,” the airline said in a message to pilots on Feb. 21. “We will continue to monitor the situation and provide additional updates to you when we receive them.”

Some international carriers had inquired about fuel and ground support availability at Anchorage Airport in Alaska, a major cargo airport, a spokesman told CNBC. The questions are a sign that airlines are developing contingency plans should more of Russian airspace be closed to them.

Delta Air Lines, for its part, on Friday said it suspended its codeshare agreement with Aeroflot, which allowed the carriers to book seats on one another’s flights.