Book travel tickets before prices are too high 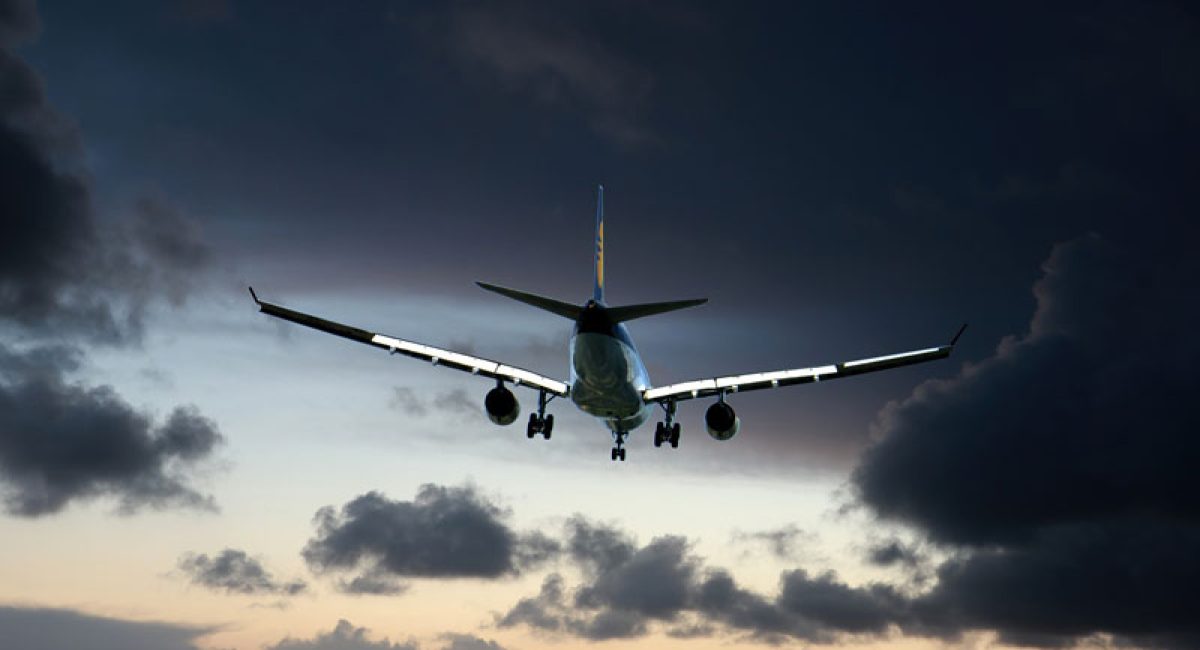 Officials from major airlines said they expect to offset their higher fuel bills with raised airlines tickets. Thanks to travel demand from vacationers, and Thanksgiving-like crowds returning this Easter, that’s concerning news for Globe Aware volunteers who have not booked their summer trips yet.

Thanksgiving-like crowds are returning to security checkpoints and airport parking lots are filling up in popular destinations.

But few things say air travel is roaring back more than airline executives taking a spike in oil prices in stride. Fuel is airlines’ second-biggest expense after labor.

In presentations at an investor conference in New York Tuesday, officials from Delta, American, United, Southwest and JetBlue said they expect to offset their higher fuel bills thanks to sizzling travel demand from vacationers and an uptick in business travel.

Delta Air Lines President Glen Hauenstein said the airline needs to collect an extra $30 or $40 per the average $400 round trip ticket to cover its rising fuel costs and so far is having no trouble doing so given a surge in bookings.

“We are very, very confident of our ability to recapture over 100% of the fuel price run-up in the second quarter and through probably the end of the summer,” he said at the J.P. Morgan Industrials Conference.

Hauenstein said he has never seen travel demand rebound as quickly as it has following the sharp decline in bookings from the omicron variant in late 2021 and early this year. One day last week, the airline had the highest sales day in its 100-year history, he said.

Delta is not alone in its confidence in the industry’s recovery and ability to pass along fare increases.

“The pandemic really does seem to be behind us here in the U.S.,” Nocella said. “Bookings across most of the network are at normal levels.”

Nocella said United expects to be able to offset a “large chunk” of its higher fuel bill by boosting fares and will cover the rest by trimming some flights.

United purposely held back seats for sale for summer travel in anticipation of a rebound so it could charge more for tickets when bookings resumed post-omicron. And it’s working, he said.

“We’re pretty happy about that,” he said.

He said a key revenue metric for Easter travel in mid-April is ahead of 2019 levels despite an increased number of flights.

It all adds up to more sticker shock for consumers fighting inflation on every front this year. Another COVID-19 wave and other factors could hurt bookings again and reduce airlines’ ability to raise fares, but for now, the trend in ticket prices is up. With domestic travel bookings and revenue surpassing pre-pandemic levels for the first time in the second week of February and ticket prices were up 5%, according to the Adobe Digital Economy Index.

“This is a major turning point, and it shows a level of consumer confidence we’ve not seen in many months,” Vivek Pandya, lead analyst at Adobe Digital Insights said in a statement.

‘How much can the consumer bear?’

The big question for airlines and travelers is how high ticket prices can go before travelers resist.

Delta’s Hauenstein said the airline is pricing summer flights to a level that will cover higher fuel costs and so far, bookings are above 2019 levels.

“We haven’t actually found the breakpoint yet,” he said.

JetBlue’s Hayes said the airline also has not seen any so-called “demand destruction.”

“We’re still dealing with pent-up demand from people,” he said.

Airfares are on the rise: 5 tips for travelers shopping for airline tickets