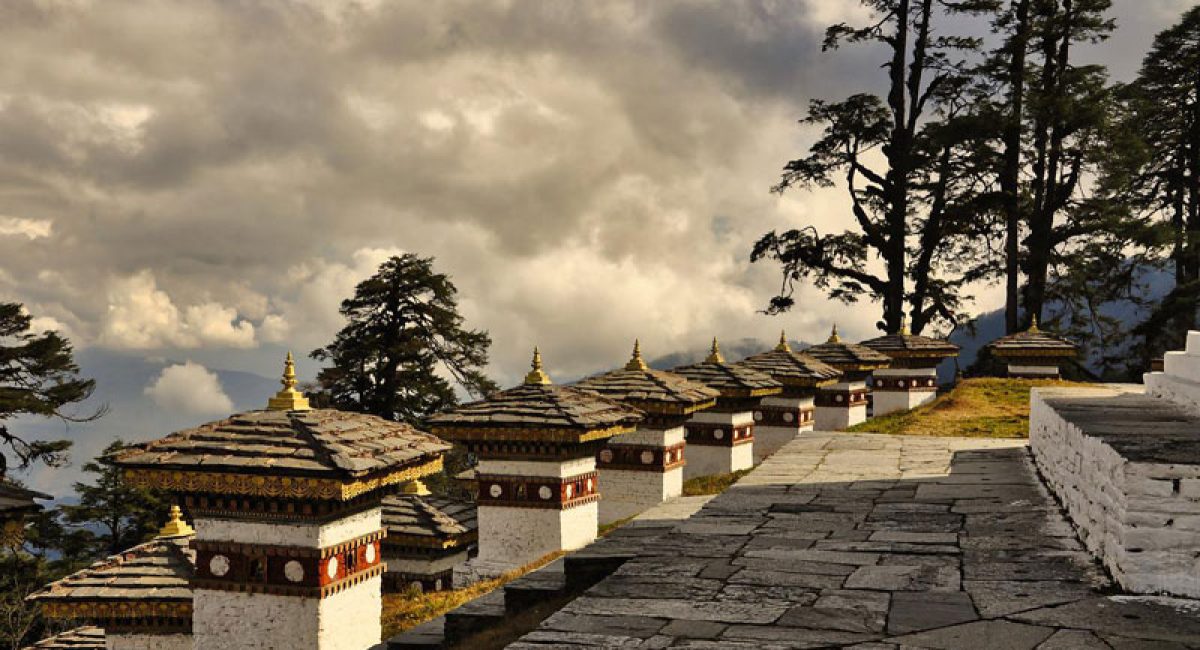 Bhutan will reopen for international tourists from September for the first time since the pandemic began more than two years ago, officials said on June 30. Globe Aware volunteers will be delighted to know that we offer a volunteer vacation week in this tiny Himalayan kingdom.

Bhutan will reopen for international tourists from September for the first time since the pandemic began more than two years ago, officials said on June 30, as the tiny Himalayan kingdom looks to revive its economy.

Wedged between China and India, the country with scenic natural beauty and ancient Buddhist culture, took drastic early steps and banned tourism, a major source of income, in March 2020 when the first COVID-19 case was detected there.

The constitutional monarchy of less than 800,000 people has reported fewer than 60,000 infections and only 21 deaths, but the $3 billion economy contracted in the last two fiscal years, pushing more people into poverty.

The Tourism Council of Bhutan (TCB) said tourists would be allowed to enter from September 23.

They will, however, be charged a Sustainable Development Fee of $200 per tourist per night, up from the $65 charged for three decades. Officials said the new fee would offset tourists’ carbon impact.

“COVID-19 has allowed us to reset — to rethink how the sector can be best structured and operated… while keeping carbon footprints low,” Tandi Dorji, TCB chairman and the country’s foreign minister, said in a statement.

Tourism employs 50,000 people and contributed an annual average of about $84 million in the three years before the pandemic in direct foreign exchange.

Tour operators said visitors would be free to choose their own operators and plan itineraries, whereas before they could choose only from the packages offered by their operators.

Sangay Phuntso, who runs the Always Bhutan Travel company in the capital Thimphu, said the fees may deter some, but not the wealthier visitors.

“Those who can spend are welcome,” Phuntso said. “We are excited.”