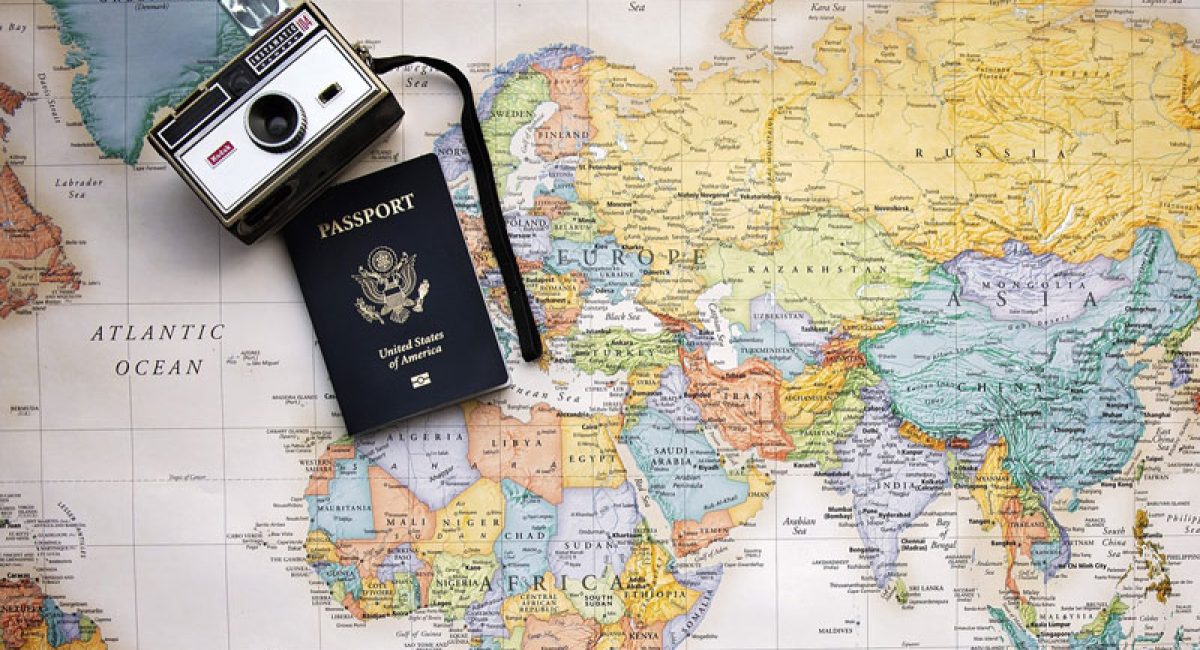 The price of just about everything has increased in the past year, but that doesn’t seem to have slowed interest in travel or Americans’ spending on it, according to travel experts. Globe Aware volunteers will be interested to find out why!

TAMPA, Fla. — The price of just about everything has increased in the past year, but that doesn’t seem to have slowed interest in travel or Americans’ spending on it, according to travel experts.

“Despite the inflationary pressures, gas prices being high, people are still spending on travel. In fact, travel spending is at its highest level since the pandemic,” said Mark Jenkins, a spokesperson for AAA Auto Club Group.

The Expedia Group’s Traveler Insights Report for the fourth quarter cites its Traveler Value Index study, which shows 46% of travelers they surveyed worldwide said travel is more important to them now than it was before the pandemic. Stephen Couture of Roanoke, Va., traveled through Tampa International Airport Sunday. He said he’s feeling the urge to travel more.

“Absolutely,” Couture said. “We even traveled a little bit during the pandemic, but over the last year, we’ve gone on cruises and have gotten back to flying. All the planes are full. I mean, there’s not a single seat left that’s empty.”

According to the Expedia Group report, searches for travel during November and December are up 60% from last year, pointing to a possibly busier holiday travel season. Diego, a traveler flying from Tampa to Chicago, said he postponed his holiday travel plans until February due to what he said were rising ticket prices.

“Like, double maybe — especially for the peak periods,” Diego said of price increases he’s noticed. “Then, you do find deals for the non-peak.”

“I need to really know when I’m going. It changes my schedule, actually, the prices,” Diego said.

The Expedia Group report said inflation and what deals travelers can get are likely to begin influencing the details of more trips.

Jenkins said when it comes to holiday travel, it’s important to book sooner than later to get the best prices and availability.