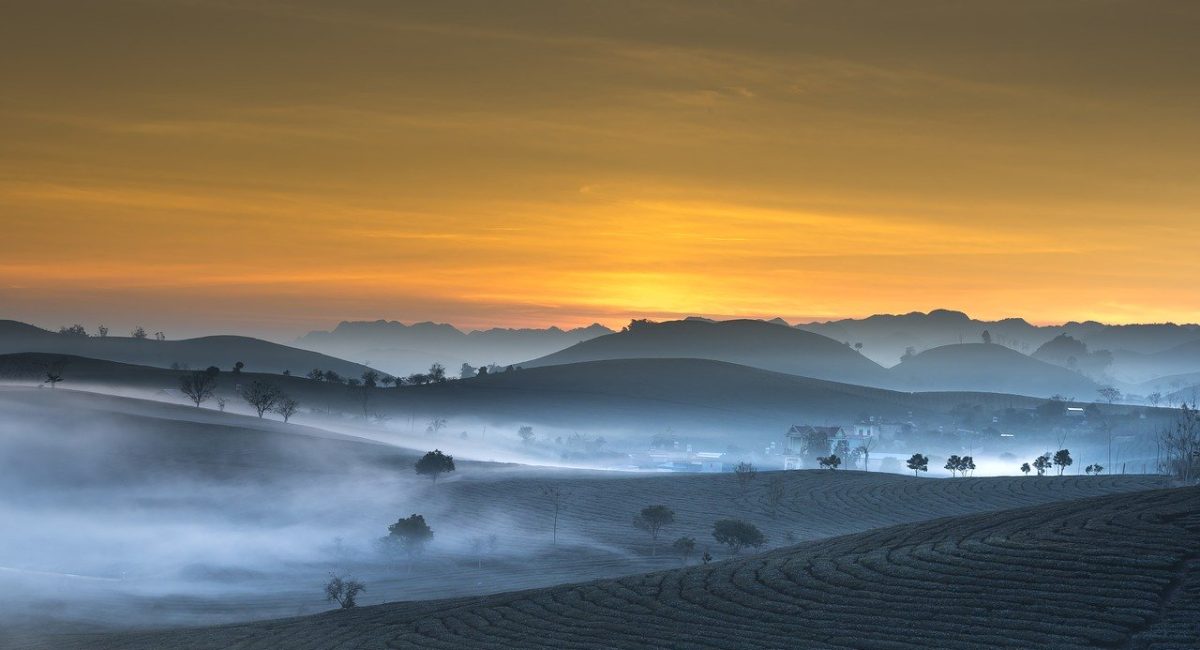 Idaho Senator Brent Hill shares the profound impact a Globe Aware volunteer vacation he took to Vietnam with his sons had on him.

What Vietnam taught me about Idaho

Vietnam. The very word sent chills down the back of every young man facing possible military draft during the sixties. It summoned to the mind other words like guerrilla warfare, Vietcong, communism, casualties. Over a quarter of a million American families lost a loved one in the Vietnam War. Four times that many Vietnamese were killed.

As a boy growing up in the 1960s, I never expected to visit Vietnam ' at least not for peaceful purposes. But earlier this month, three of our sons and one of my brothers traveled with me to an island in Vietnam.

We were there to conduct service projects in a country still recovering from decades of war. Through an organization called Globe Aware, we spent long days working at a school for deaf children, building a home for an elderly widow, teaching English and other activities. Because Idaho' s legislative session persisted longer than expected, I finally asked Eric Erickson of Rexburg to fill in for me for what I assumed would be the last day or two, so I could keep my other commitment in Vietnam.

Mixing mortar with shovels and laying brick in 95-degree weather with 88 percent humidity was difficult compared to sitting in airconditioned committee meetings at the statehouse. But it was also therapeutic. Surrounded by deaf and hard-of-hearing children longing for attention and starving for affection helped put life' s challenges back into perspective.

Mai McCann is a dedicated nurse from Australia. She works three months each year in Australia so she can spend the other nine months in Hoi An, Vietnam, helping hearing-impaired children. Through her school known as Hearing and Beyond, she teaches 26 students, ages 3-16, with many more on a waiting list ' children who would otherwise remain uneducated, lonely, socially isolated and sometimes abandoned.

In a rundown building with limited facilities, the children are taught social and life skills while learning Vietnamese sign language, reading, writing and math. They are fed modest meals, some of which comes from a small garden behind the school. We spent one day building a chicken coop so they could have eggs and meat for some meals. But the best part came the next day when we unexpectedly showed up with two dozen hens, five hundred pounds of rice and a bag full of small toys and games for the children.

I have enjoyed smiles before ' I have cherished expressions of appreciation ' but none have been more poignant than the smiles of joy and shouts of gratitude from excited children who had so little to be grateful for.

Although most of the work was completed, I felt bad about leaving the legislative session before final adjournment. But the few hours I missed surrounded by skilled colleagues within the walls of the Capitol were surpassed by the days I spent laying brick and constructing a modest chicken coop surrounded by children who could neither hear nor speak, but who effectively communicated life' s most important lessons.

In contrast to what I saw in Hoi An, Idaho' s economy is near the top nationally and our poverty rate is one of the lowest. This is one of the safest places in the world to live. We continue to attract businesses and families wanting to relocate in a state that values education, workforce development, quality of life, freedom and family.

I love this state. And the short time I spent away from Idaho, in a country I grew up despising, not only taught me to cherish the people there but also deepened my love for Idaho. I needed to be reminded again how blessed we are and, for a time at least, I will feel more grateful, smile more often, serve more willingly and love more compassionately.

Brent Hill is the Pro Tem of the Idaho Senate.