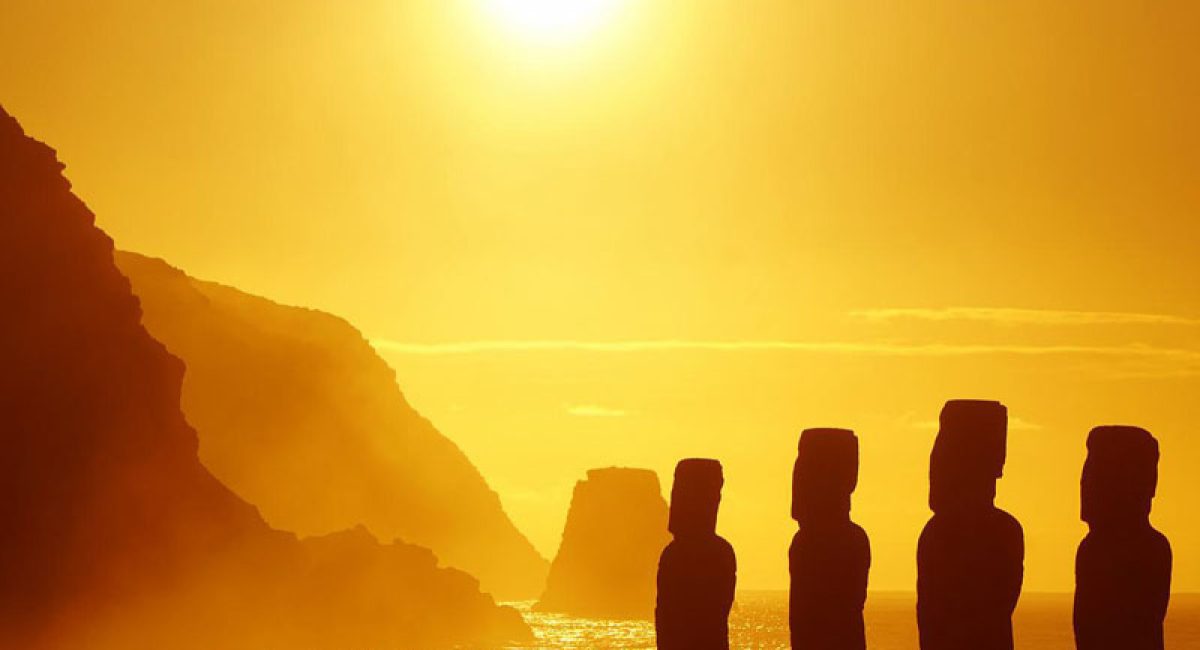 Globe Aware volunteers will be delighted to see we offer volunteer vacations at two of these locations, Zimbabwe and Bhutan! If you’re looking for adventure abroad, while still making a positive impact on a community, book with us today!

World’s 50 greatest places of 2022, according to TIME magazine

(CNN) — Get your credit card out and your favorite booking platforms at the ready: US magazine and news website TIME has just released its list of the world’s 50 greatest places of 2022.

The list was compiled by its international network of correspondents and contributors, and, says TIME in a statement, “with an eye toward those offering new and exciting experiences.”

The 50 destinations to make the cut include both classic big-hitters and less-explored spots, but what unites them is that they are “thriving, growing and changing,” says TIME, “charting a path to economic recovery” and “investing in sustainability.”

In the United States, TIME is recommending the hip West Coast centers of Portland, Oregon, and San Francisco, the Florida coastal cool of Miami, and Michigan’s “Comeback City” Detroit. The winter skiing destination Park City, Utah, also gets a nod.

In Canada, Ontario capital Toronto and the little surfing town of Tofino, British Columbia, are the picks, and further north again, Illuissat, on Greenland’s mainland, opens onto Disko Bay, the “Grand Canyon of the Arctic Circle.”

The city of Salta, in Argentina’s mountainous northwest, and the village of El Chaltén, in the country’s Los Glaciares National Park, caught TIME’s eye this year.

Chile’s Rapa Nui — better known as Easter Island — and Ecuador’s Galápagos Islands are two volcanic wonders to have made the list.

In Britain, the bucolic charms of the English county of Devon and the town of Portree, on the Scottish Isle of Skye, get the thumbs up this year.

Then there’s the Italian region of Calabria, the ancient Greek city of Thessaloniki, the Portuguese region of Alentejo and the archipelago of Madeira.

The little Czech ski resort of Dolni Morava and the Lithuanian fortress city of Kaunas make the list, as does the historic splendor of Turkish capital Istanbul.

India’s Kerala and Ahmedabad are among the Asian recommendations, as are the Japanese islands of Setouchi and Kyushu.

The South Korean capital of Seoul is a top tip, as is the Indonesian province of Bali and the central Philippines island of Boracay.

Australia’s Great Barrier Reef and the port city of Fremantle both get nods, as does New Zealand’s Queenstown, a hub for adventure sports on South Island.

Finally, Bhutan’s Trans-Bhutan Trail and the historic Silk Roads of Uzbekistan are some of the less traveled ground in this year’s picks.

Qatar and its capital Doha have everyone’s attention this year, due to hosting the 2022 World Cup this December, while the emerging adventure ports destination of Ras Al Khaimah in the United Arab Emirates also made the cut.

The Kenyan capital of Nairobi and the Rwandan capital of Kigali are TIME’s urban picks from Africa. South Africa’s Franschhoek, known for its wineries, and Zambia’s Lower Zambezi National Park are also recommended.

Zimbabwe’s Hwange National Park is the final selection from the continent.

For the most intrepid of travelers, TIME’s 2022 picks also include the Arctic polar region and the International Space Station, which just makes the list criteria by being in low Earth orbit.