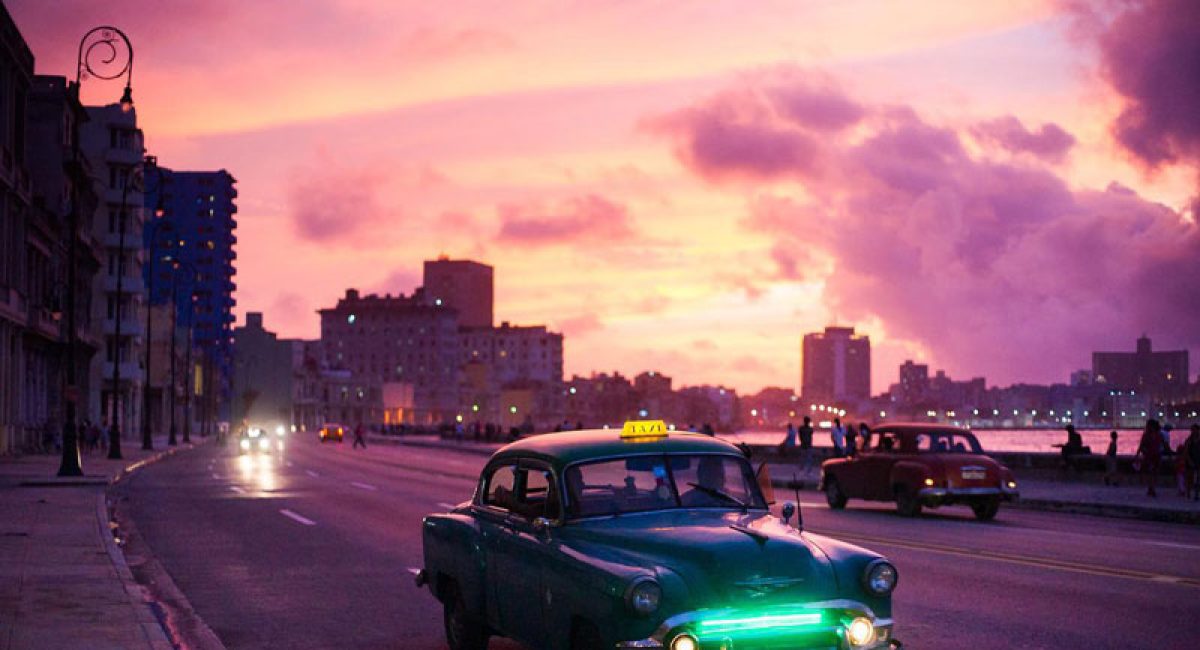 The island of Cuba will allow group travel for educational or professional exchanges. Globe Aware volunteers will be able to spend a volunteer vacation week in Cuba this summer, contact us to learn more.

Travel To Cuba Could Soon Be Easier, Here’s What You Need To Know

The Biden administration is taking steps to expand flights into Cuba, including locations other than Havana, as part of an overall plan to support the island nation and its residents.

Travel to and from the island was severely restricted under the previous administration, but the Biden White House is working to reverse those policies.

“The measures today again are practical steps that we are taking to address the humanitarian situation and to respond to the needs of the Cuban people,” a senior administration official told NPR.

“President Biden is also fulfilling his commitment to the Cuban-American community and their family members in Cuba by announcing measures in four key areas which we plan to implement in the coming weeks,” the official continued.

While the travel moves do not include opening the island to tourism, it will allow group travel for educational or professional exchanges. It also lifts caps on money sent to families in Cuba.

The group travel is part of the people-to-people educational travel category created during the Obama administration, the Miami Herald reported. The category allows Americans to visit Cuba on organized tours and to promote exchanges between the countries.

More changes could be coming to allow for more professional research and meetings, but strictly tourist travel will remain banned for now. Administration officials told the Associated Press that the Treasury Department will audit groups that are organizing travel to Cuba to ensure it is purposeful.

Cuban officials called the moves a step in the right direction, but that they didn’t go far enough.

“This decision in no way modifies the blockade, Cuba’s fraudulent inclusion in the list of countries sponsors of terrorism or most of Trump’s maximum pressure coercive measures that still affect the Cuban people,” wrote Cuban Foreign Minister Bruno Rodríguez on his Twitter account.

“Understanding true dimension of this announcement would require waiting for the publication of implementing regulations,” Rodríguez wrote.

As part of the plan, the U.S. will allow charter flights to Cuban airports outside of Havana. During the Trump administration, flights were restricted to a single airport in Havana.