October Traditions Around the World 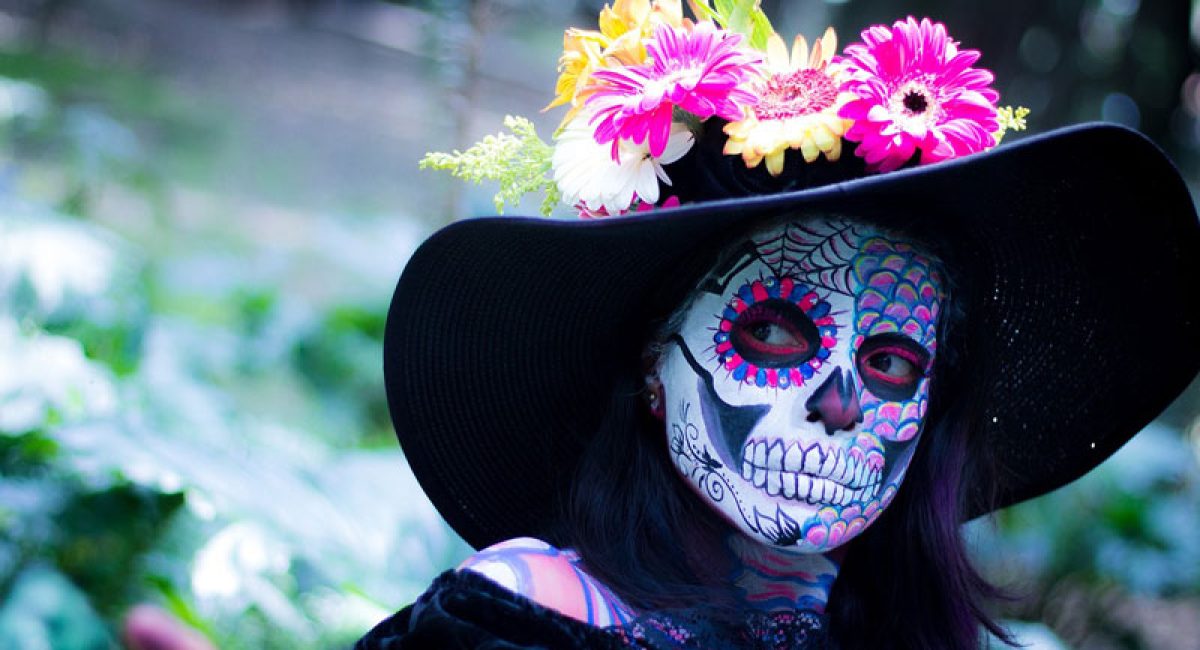 Globe Aware volunteers won’t be surprised to know that Halloween dominates October in much of the Western world. But the rest of the world also celebrate a variety of other traditions in October.

October Traditions Around the World

While Halloween dominates October in much of the Western world, a variety of other traditions are observed that month.

Though many English-speaking countries spend October awaiting the thrills and chills of Halloween, the month is also marked by a host of other traditions across the world – from daylong holidays to full festivals.

While some, such as Oktoberfest, share the carnivalesque tone of Halloween, many highlight religious customs or pay tribute to local lore. Here is a non-exhaustive smattering of October traditions across the globe:

While surrounded by hundreds of pumpkins, a girl stops to look at the illuminating jack o’ lanterns at the Roger Williams Park Zoo in Providence, R.I., Monday, Oct. 8, 2012. Some 5,000 carved pumpkins are on display for this year’s Jack-o-lantern Spectacular, one of the nation’s largest jack-o-lantern shows. (AP Photo/Charles Krupa)

A young girl takes a look at the jack-o’-lanterns at the Roger Williams Park Zoo in Providence, R.I., on Oct. 8, 2012.(CHARLES KRUPA/AP PHOTO)

The holiday today known as Halloween grew from the Celtic festival Samhain, which marked the end of the harvest season. In the eighth century A.D., the Catholic Church designated Nov. 1 as All Saints Day, and the evening before eventually became All Hallows Eve or Halloween. Bonfires, costumes and a connection between the lands of the living and dead are among the ideas that survived the holiday’s Catholization.

El Día De Los Muertos, or Day of the Dead, originated in Mexico. Though celebrations in many areas begin on Oct. 31 and preparations can take weeks, most festivities occur on Nov. 1 and 2. Though it has much in common with Halloween – including an emphasis on the dead and often communal celebrations – the two are separate holidays. With celebrations that often include candy skulls and painted faces, the holiday has something for all ages. However, the heart of the tradition goes beyond tricks and treats. El Día de Los Muertos is steeped in remembrance and commemoration of loved ones, including through the creation of altars and “ofrendas,” or offerings, made in their honor in homes or in cemeteries

The holiday harkens back to Aztec beliefs regarding the afterlife, which, following the 16th century, were married to Spanish Catholicism, hence the overlap with All Saints Day.

A slum colony is decorated with lanterns and lights as they celebrate Diwali, the Hindu festival of lights, in Mumbai, India, Friday, Nov. 13, 2020. India’s festival season this year started on a subdued note with Dussehra celebrations last month, but traders say now people have come out of homes and are flocking to shopping areas in key Indian cities, including New Delhi, Mumbai, Ahmedabad, Lucknow and Patna, this week. (AP Photo/Rafiq Maqbool)

Diwali, which translates from Hindi to “festival of lights,” is a five-day festival celebrated in late October to early November, depending on the Hindu lunar calendar, with this year’s festival beginning on Oct. 24. While it is observed by four of India’s major religious groups – Hindus, Sikhs, Jains and Buddhists – it has a slightly different significance for each, and it is celebrated in much of southern Asia. For Hindus, for example, Diwali is associated with various legends, in particular the return of Lord Rama and his wife Sita to the ancient Indian city of Ayodhya, which is celebrated with firecrackers, and the honoring of deities such as Lakshmi, the goddess of prosperity and wealth.

However, all celebrations are marked by visits with family, gift-exchanging, fireworks, and diyas, earthenware lamps lit during rituals and celebrations.

Despite its name, Oktoberfest straddles both September and October, with this year’s festival opening on Sept. 17 and closing on Oct. 3. Well known for its promotion of beer – of which 5.6 million liters were consumed this year alone – the festival, now in its 187th year, also celebrates the culture of Bavaria, the German state where the festivities take place.

Bavarians in traditional dress and millions of tourists flood the festival’s fairgrounds, led by the “Münchner Kindl” (or “Munich child”), the city of Munich’s mascot. Though its official home is in Munich, Germany, celebrations have sprung up across the globe – from Argentina to Australia to the U.S.

Pchum Ben marks the final day of a 15-day festival of the same name in Cambodia. Though this year’s festivities fell on Sept. 25, it varies year-to-year from mid-September to mid-October.

Similar to Día de Los Muertos, this tradition also stresses remembrance and veneration of ancestors, though it is also associated with Buddhist beliefs around karma and incorporates Buddhist temples and monks. In the Khmer language, “pchum” means to gather and “ben” a ball of food, especially rice, so observers give food offerings to their departed loved ones and celebrate the end of Buddhist Lent, Vassa.

Yom Kippur is considered the most sacred holiday in Judaism, and like the aforementioned traditions, its date is variable, falling between late September and mid-October, or 10 days after Rosh Hashanah, the Jewish New Year. As the “Sabbath of Sabbaths,” Jewish observers fast from sunset to sunset, pray and avoid work as a means to atone and purify. After all, “Yom Kippur” is Hebrew for Day of Atonement.

Following sunset on the second day, the fast is broken with a large, festive meal.