Dallas-Fort Worth Airport is Currently Busiest on the Planet 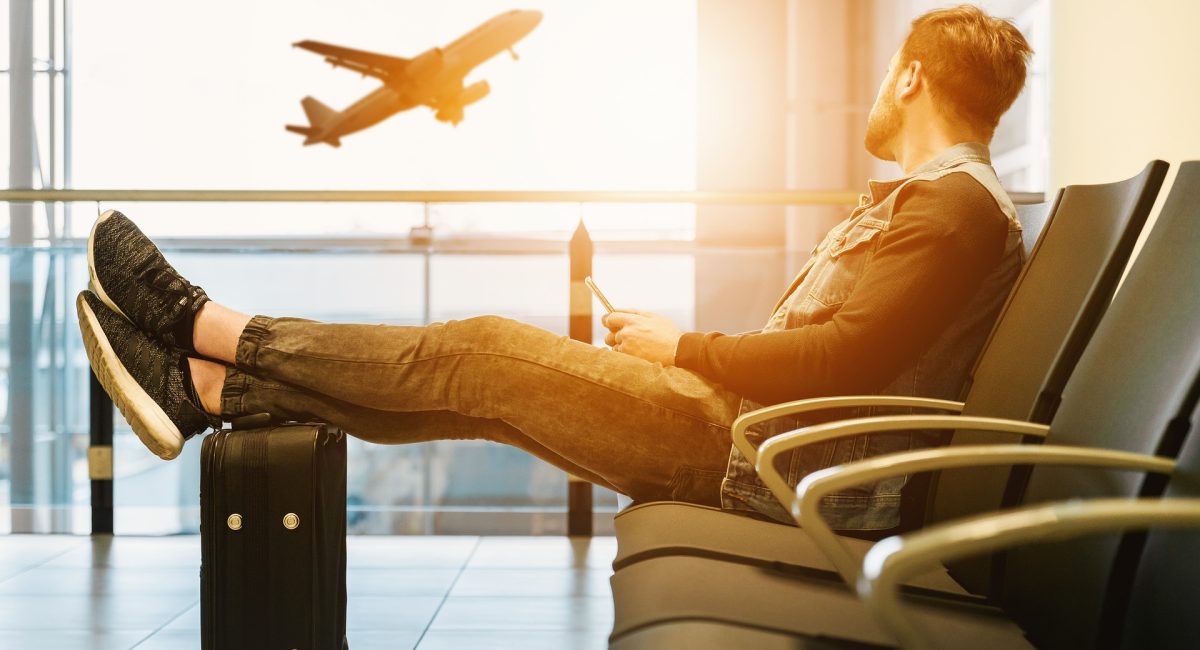 For the first time, Dallas-Fort Worth International Airport is now operating more flights than any other on the planet. Many Globe Aware volunteers fly from or through this airport when heading to their volunteer vacation abroad.

How Dallas-Fort Worth Became the Busiest Airport in the World

The Texas airport is operating more flights than any other hub on the planet.

While the air travel industry is facing numerous declines during the pandemic, one unexpected upturn has surfaced: a new busiest airport in the world. For the first time in recent memory, Dallas-Fort Worth International Airport is now operating more flights than any other on the planet.

“I’ve connected through DFW a few times during the COVID outbreak,” says Ryan Ewing, founder and president of Airline Geeks. “Early on, I found DFW to be noticeably busier than some other hub airports. Plenty of concessions were open. At one point in April, I had to wait for a few of the Skylink trains to go by before I could go on because they were so packed,” he says. While social distancing might be difficult on a crowded airport tram, Ewing notes that the majority of travelers and staff at DFW have been adhering to the policies, such as wearing a mask. The airport made facial coverings mandatory on July 2, and staff have been taking additional precautions such as increased sanitizing by a so-called “Cleaning Strike Team,” which is a group of 165 staff members that disinfect touchpoints in all five of the airport’s terminals, in addition to its usual custodial contract workers.

Dallas-Fort Worth’s new top ranking revolves around airlines’ recovery plans in the face of COVID-19, specifically new flight strategies from American Airlines, whose headquarters is at the hub. “American has nixed several of its nonstop flights and forced connections through DFW, which will of course make it busier,” Ewing says. American is also routing more international flights through its home-base hub. The airline said earlier in July that it would be making Dallas-Fort Worth its “major trans-Pacific hub,” as well as for certain flights to Western Europe.

It’s part of American’s larger strategy to lean into its major hubs as travel demand continues to falter. “COVID-19 has forced us to reevaluate our network,” Vasu Raja, the airline’s chief revenue officer, said in a statement recently. “American will have a significantly smaller international network in the year ahead, but we are using this opportunity to hit reset and create a network using the strength of our strategic hubs that we can build and grow upon and be profitable on in this new environment.” In addition to focusing trans-Pacific flights at DFW, the carrier is making Philadelphia its primary gateway to Europe and continuing to use Miami for most connections to Latin American and the Caribbean.

The new flight strategy means that Dallas-Fort Worth will likely be the busiest airport once again in July. The airport’s CEO Sean Donohue said earlier this month that he expected nearly 100 percent of the DFW’s gates to be operational during peak hours. Although the statistics aren’t yet finalized, early numbers show the hub on top once again. DFW had 18,098 arriving passenger flights from July 1 through July 28, according to data firm Cirium. So far, that’s enough for the Texas hub to beat narrowly beat Atlanta’s Hartfield-Jackson Airport—which usually processes the most passengers in the world each year—for the number one spot in July. Over the same period, 16,980 passenger flights arrived into Atlanta airport, according to Cirium, with Chicago O’Hare trailing in third place with 15,755 flights, followed by Denver airport in fourth place (14,040 arriving passenger flights), and China’s Guangzhou airport clocking in at fifth place.

Pre-pandemic, DFW typically ranked as the fourth busiest airport behind Atlanta, Los Angeles, and Chicago O’Hare. Even though it’s the world’s top airport for now, DFW is still only operating just a fraction of last year’s flight schedule. “This is all relative,” Ewing says. Even the current uptick “is a far cry from when American alone operated shy of 900 daily departures from the airport last summer,” he says. In May, for instance, the hub saw nearly an 80 percent drop in overall passenger numbers and the number of commercial flights fell more than 57 percent compared to the year before. Passenger traffic found its nadir in April, with the amount of fliers transiting through DFW down by about 92 percent year over year.

Indeed, the airport’s time as world’s busiest might be coming to a close. Based on current flight schedules for August, Atlanta is projected to be the busiest airport globally with 23,006 flights scheduled to arrive into the Georgia airport next month, according to Cirium. And although flight schedules could change over the course of August, the predictions show DFW trailing closely behind in second place.

We’re reporting on how COVID-19 impacts travel on a daily basis. Find all of our coronavirus coverage and travel resources here.